KING AND COUNTRY A Surprise For Santa XM019-01 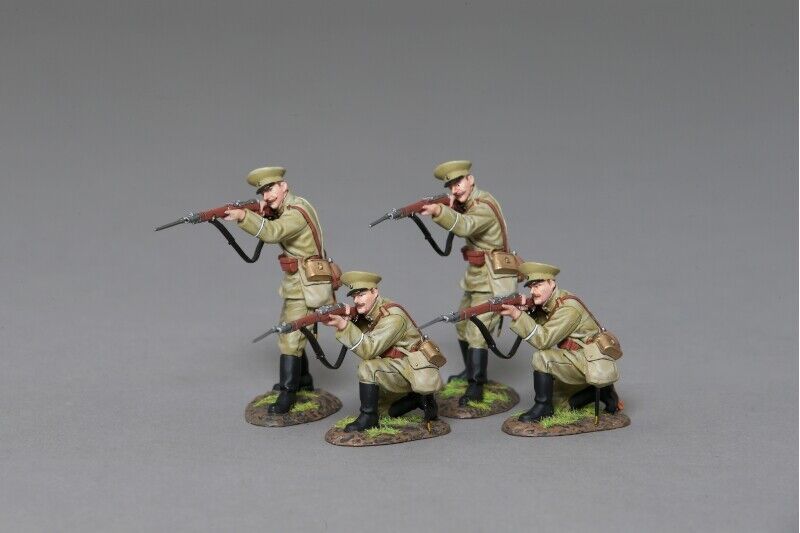