KING AND COUNTRY THE REAL WEST The Apache Scout TRW134 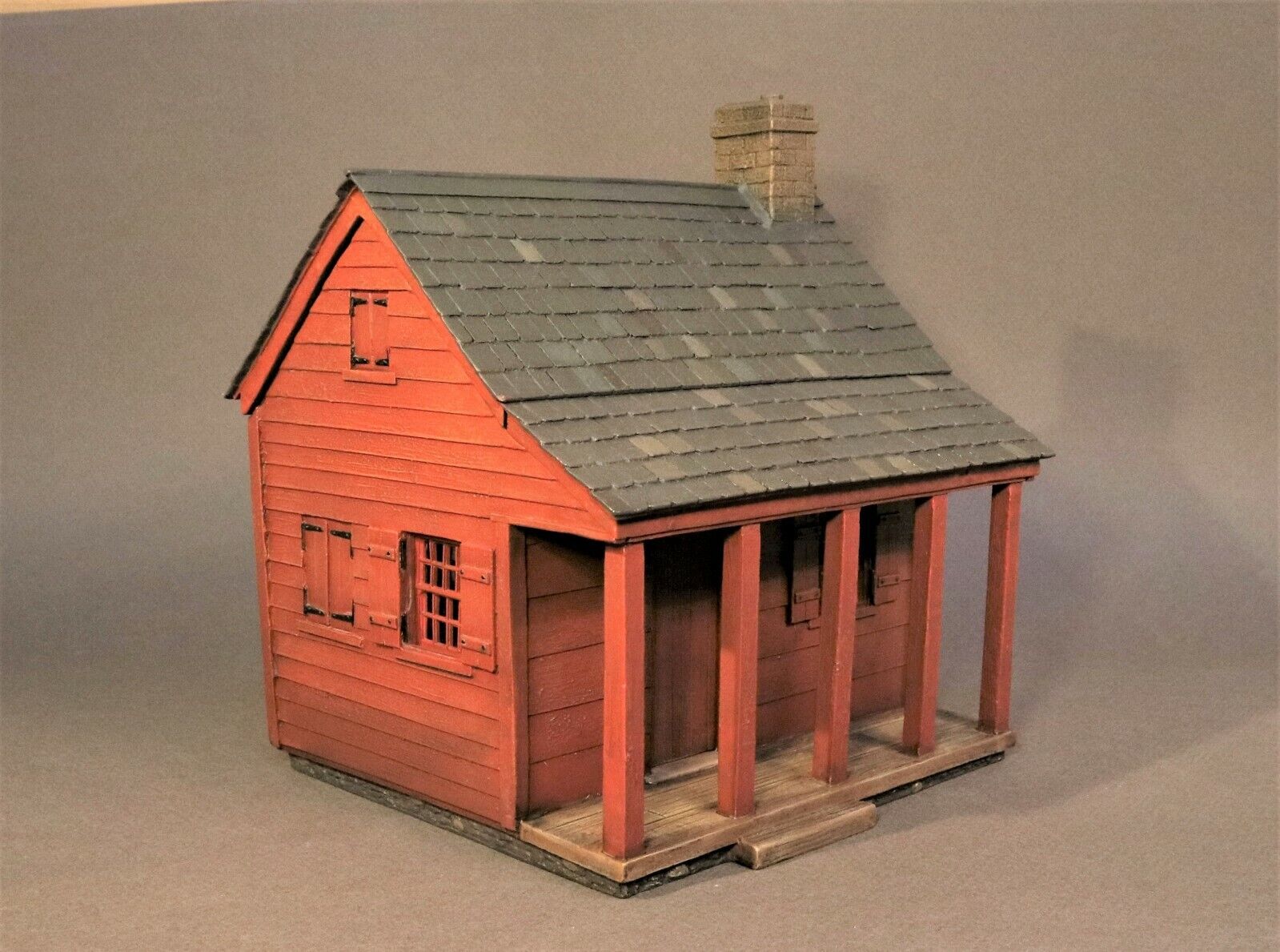